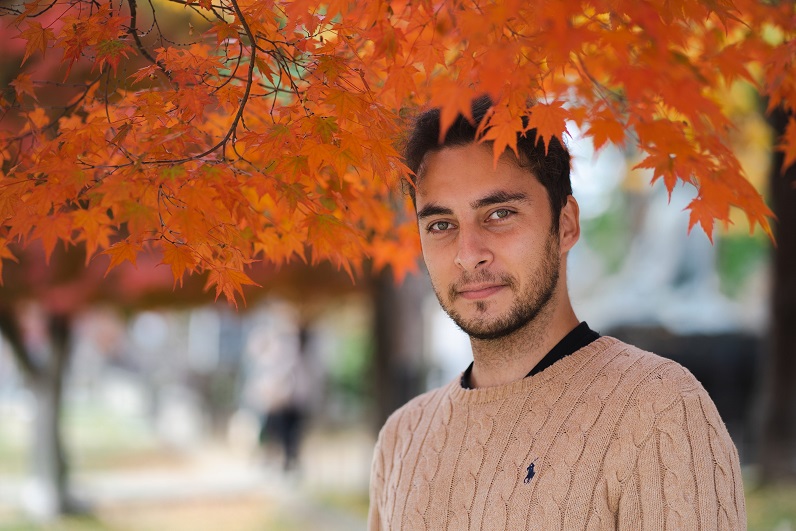 “Mt. Fuji as Told by Five Japanese” on Ichiban Japan

In its capacity has Host Town for France and the United States during the Tokyo Olympics held in 2021, Fujiyoshida City has continued to implement a wide range of exchanges with both countries.

【Mt. Fuji from the city】

Guillaume Jamar is a French influencer and the creator behind the “Ichiban Japan” YouTube channel with whom Fujiyoshida City previously partnered to create promotional content for his French audience as part of an earlier Host Town project. Moved by the city’s abundant nature and rich history that are so deeply tied to Mt Fuji, as well as the relationships he forged with local people, Mr. Jamar has continued to stay connected with the city even after production on his last project ended. 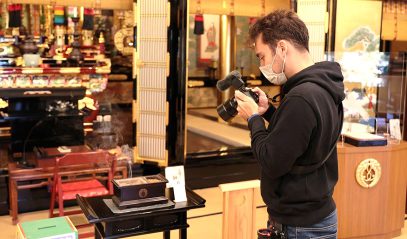 This time Mr. Jamar reached out to the city with a proposal to create a short film titled “LE MONT FUJI RACONTÉ PAR 5 JAPONAIS” (Mt. Fuji as Told by Five Japanese). The concept of the film was to explore the Mt. Fuji base region through the eyes and experiences of five individuals, associating each person’s story with one of the five senses (eyesight, hearing, touch, taste and smell). The film was intended to give hope to his French audiences as well as inspire them to travel to the region when travel to the country is once again permitted.

【Scenes from the film】 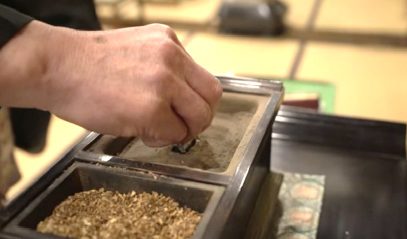 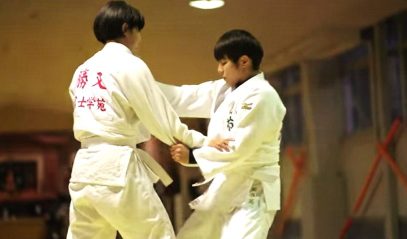 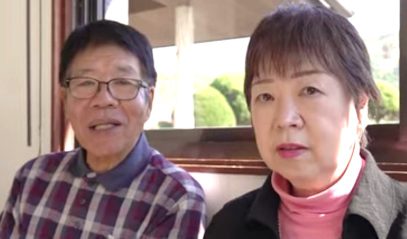 (Hearing：couple who run a hot spring) 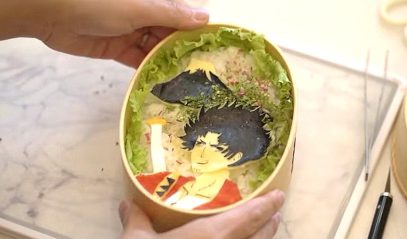 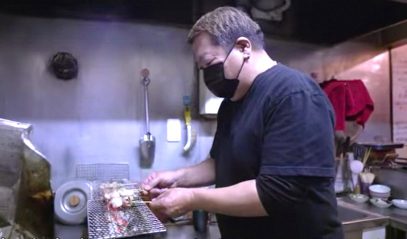 (Taste：owner of a yakitori shop)

We hope that many people will watch and be inspired to experience the city for themselves.

See the film at the link below
https://youtu.bu/u-ckHwK3df8 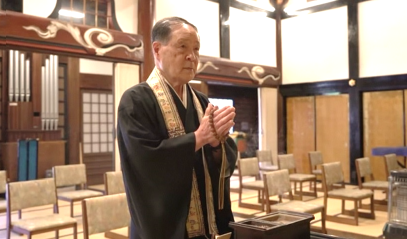