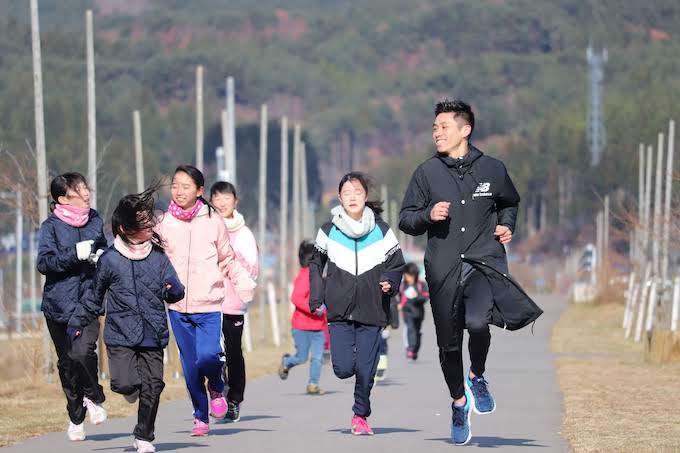 The northern coastal town of Noda welcomes a track & field star, an actress, and other influencers from Taiwan

Noda, a small coastal town in Iwate Prefecture, invited Taiwanese actress Mia, as well as track & field star Chen Ping Feng and other athletes on November 29 and 30, 2019. These influencers toured the town and took part in fun activities, in hopes of improving Noda’s profile as a tourist spot.
Iwate Hanamaki Airport, with service to Taipei, is only about 2 and a half hours away from Noda, so the town teamed up with another Iwate town called Otsuchi to host these Taiwanese influencers. 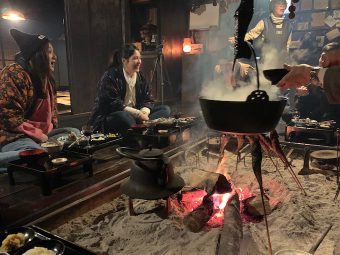 Their first day was reserved for visiting Noda harbor and trying their hand at making salt at Noda Kobo, which had been moved to higher ground following the 2011 Great East Japan Earthquake and Tsunami. Noda has long been known in Iwate for its production of its “Noda Salt” – they use a traditional method of heating ocean water in a large cauldron, leaving crystalized salt behind. Cattle were even used to import salt inland in the Edo period (1603–1868)! They also met with students from Noda Middle School, and then stayed in a refurbished Nanbu Magariya house called Tomaya for the night. 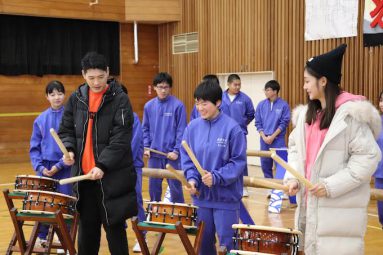 The next day, they visited the Marine Rose Park, which is an old manganese mine now used to teach about rocks and minerals. Next they visited the Suzuminooka Winery, with actress Mia liveblogging her visit to her fans. 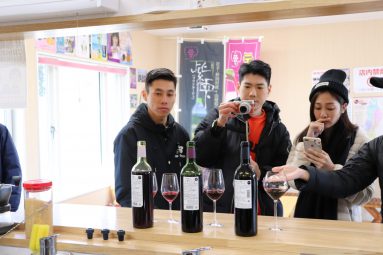 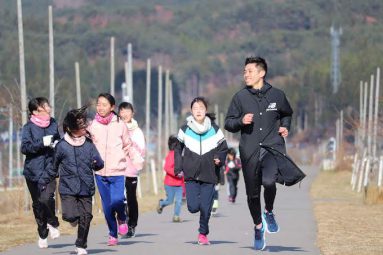 The influencers had a great time meeting with the Noda people, and seeing the best the area has to offer. Noda will continue to work to attract Taiwanese and other foreign tourists from around the world. 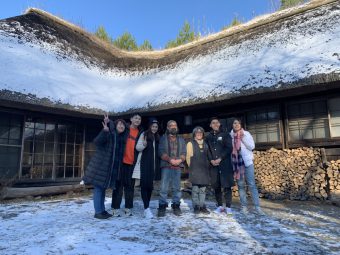 About Noda and Taiwan
After the Great East Japan Earthquake and Tsunami of 2011. not only did Taiwan donate to all of the affected families in Noda through the Tzu Chi Relief Foundation, Rotary Clubs within Taiwan worked with Rotary Clubs in Osaka, Japan to donate taiko drums and sports equipment to Noda Middle School. To thank Taiwan for its help, Noda became its Host Town for the 2020 Olympic and Paralympic games. 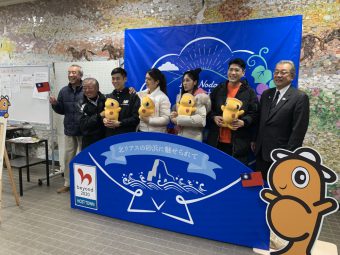