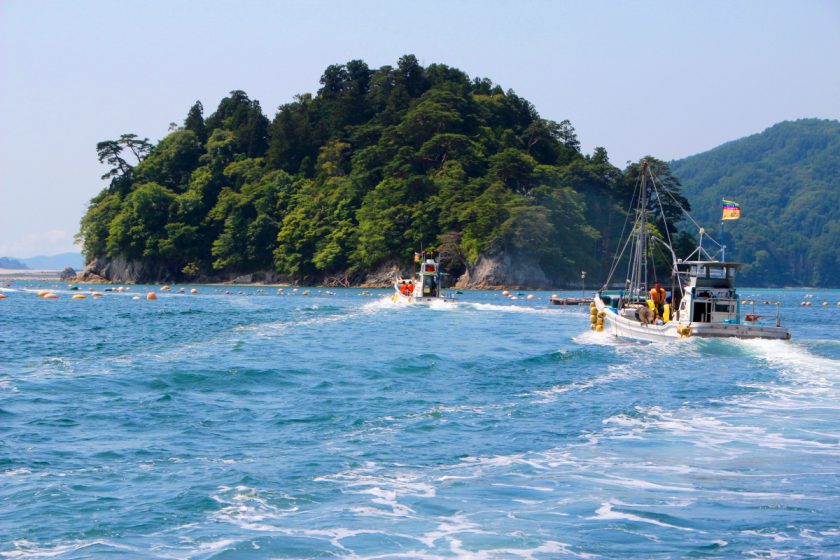 Dishes of the Netherlands – served in Yamada Town, northern Japan! 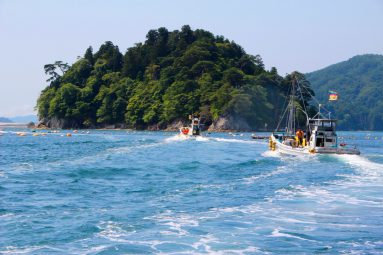 Yamada, a town on the coast of Iwate Prefecture in northern Japan, is the Tokyo 2020 Olympics Arigato Host Town to the Netherlands. Yamada and the Netherlands have had a bond of a long time – in the Edo period, there is evidence that there was a boat from the Netherlands that had an exchange with Yamada. That spot, an uninhabited island in the middle of Yamada Bay, is now called “Netherlands Island.” Before the Great East Japan Earthquake and Tsunami, Netherlands Island was a swimming spot beloved by the townspeople, and even now is considered a symbol of the town. This is the basis for how Yamada became the host town of the Netherlands.

As part of their host town program, food professionals of Yamada joined together to develop ways for people to experience the dishes of the Netherlands using the products of the local area. Each participating restaurant tried their best to show off their restaurant’s unique flavors in order to create Yamada-original “Netherlands Dishes.”

Here are the six restaurants and their dishes: 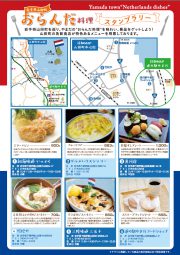 There was also a stamp rally held at these restaurants from January 4th (Sat) to January 31st (Fri), 2020. There, people who tried the Netherlands Dishes and received more than two stamps could apply to receive a prize. The prizes given out were a special box of Yamada-produced goods, gift certificates for restaurants, and Yamada-produced soy sauce.

About the Netherlands and Yamada Town
Yamada and the Netherlands have continued their relationship since the Edo period, and especially after the Great East Japan Earthquake and Tsunami. On May 24, 2014, companies and organizations that had ties with the Netherlands banded together to create the “Netherlands Island Institute” to support the damaged Yamada Town. The Netherlands Island House, a local facility for after-school care, received a donation from the association. The house is now used by children who still have no choice but to live in temporary housing, as a place for them to study quietly, and to play after going home.