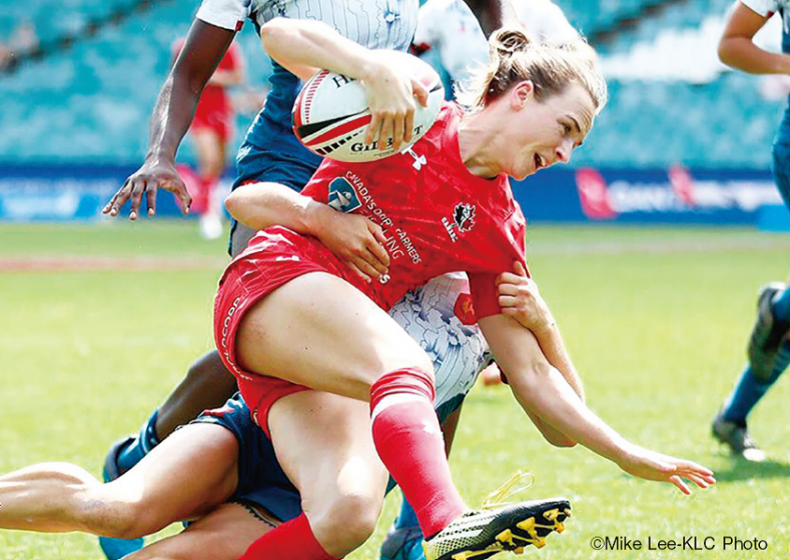 Morioka City in Iwate Prefecture (northern Japan) is an official Host Town to Canada for the 2020 Olympics, and on September 7th, 2019, the city will be host to an exhibition match between Rugby Canada Women’s Sevens and Japan Women’s SDS (Sevens Development Squad). Olympic-level rugby is played with seven players on the same sized field (as opposed to fifteen with professional rugby), so teams need to excel in speed, agility, and technique in order to win. You’ll be able to see this exciting sport on display in Morioka for FREE in September.

Free (Guests will be given special Host Town-themed items!)

Rugby Canada Women’s Sevens will be holding a joint-training camp along with Japan Women’s SDS from September 2nd to September 7th.

About Canada and Morioka, Iwate

What’s the relationship between Canada and Morioka? It actually started in the 19th century with a fellow named Nitobe Inazo, born in Morioka. Nitobe wrote one of the very first English tomes on Japanese culture entitled, “Bushido,” and eventually became an Undersecretary General at the League of Nations. He was eventually laid to rest in Victoria, Canada, and in the 1980s, Victoria and Morioka City signed an agreement to become sister cities. Nitobe’s dream was to become a “bridge across the Pacific” and you can see that dream come alive today thanks to the vibrant exchange between the two cities!