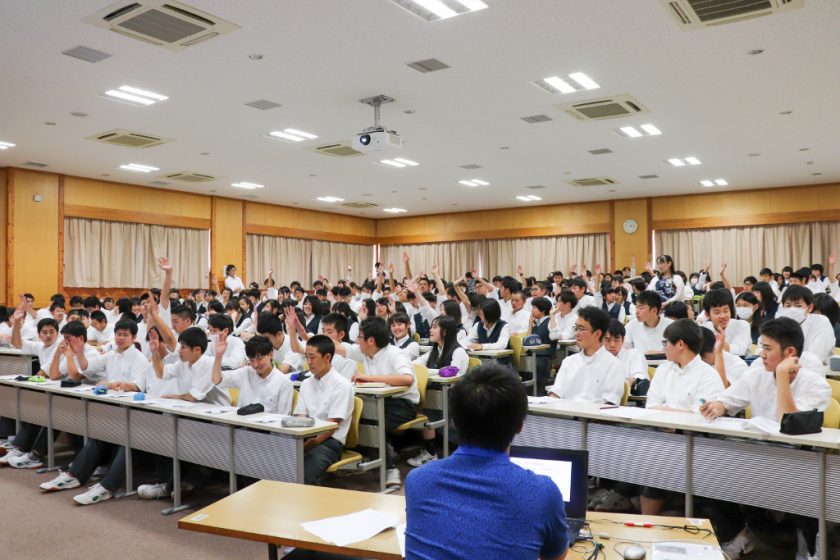 Fujiyoshida City has served as the training camp for the French National Team during both the 2019 Rugby World Cup and the 2020 Tokyo Olympics and has developed several Host Town exchange programs leading up to both events.

We’ve introduced several of our exchanges and events on this site, but we still often get questions from locals such as “what is a Host Town anyway?” or “what are the rules of rugby?”

In this post, we introduce our various efforts to educate the public on the Host Town initiative as well as Rugby.

[An Informational Workshop at a local High School] 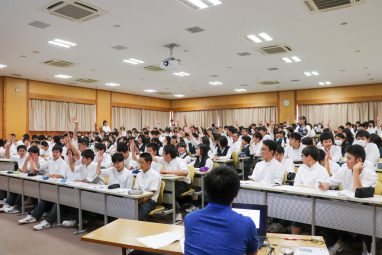 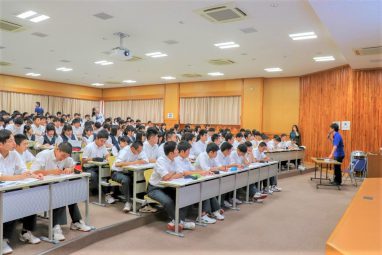 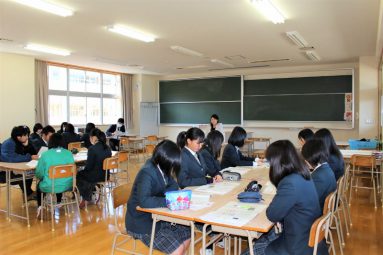 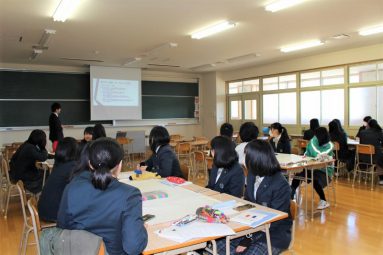 This workshop was part of a course that focused on getting students invested in thinking about what part they can play in their community leading up the Olympic Games by imagining solutions to specific issues. Several city officials visited the school to present at the workshop which was split into several parts and offered to roughly 300 high school students. The students voiced their eagerness to be part of the Tokyo Olympics and their surprise and excitement when finding out that local textiles had been used to create costumes for the Paris Opera. 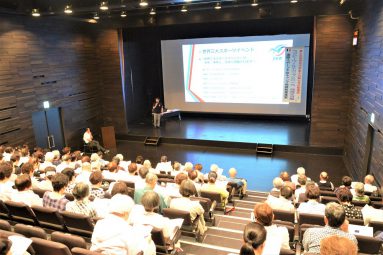 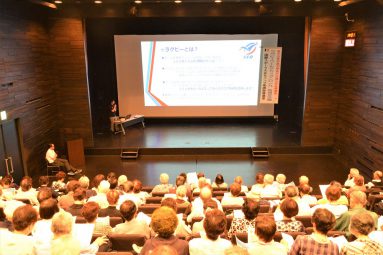 Other workshops were held to educate the general public on topics like the rules of rugby and why Fujiyoshida City wanted to host the French National team in the first place. Participants expressed how once they learned about the rules of the game they were more inclined to care about the sport and matches, and about how they enjoyed learning about the various exchanges between Fujiyoshida and France. We’re very grateful to all of the participants who made these events possible.

Though the Olympics have been postponed due to the coronavirus, we hope to keep the spirit alive and keep working on educating the public leading up to the games.