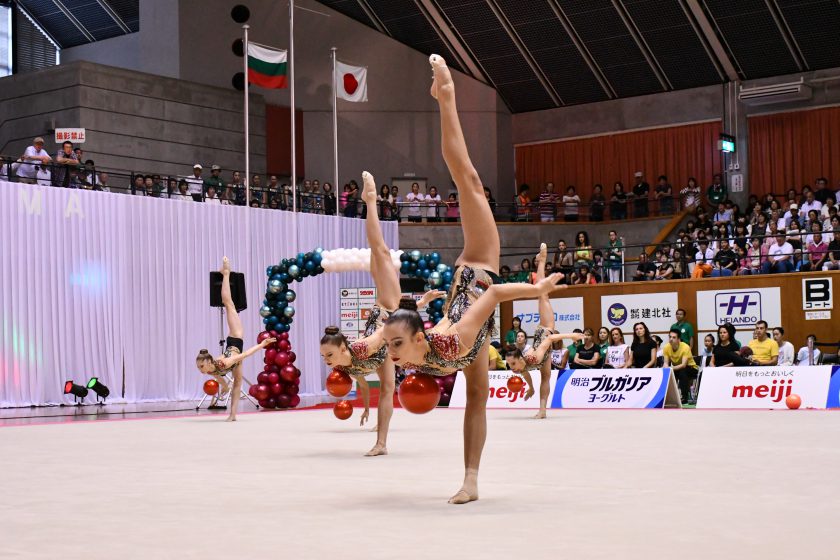 Thanks to roses, Murayama City,Yamagata was resistered as a host town of Burgaria in December 2016. Roses became the main reason to create a link between them. City of Murayama’s official flower and national flower of Burgaria are roses. The city invited Burgarian rythmic gymnastics national team to a pre-training camp of Tokyo 2020 Olimpics in June 2017. It was the first pre-training camp excuted in Japan and was named “Rose Camp”. They held a series of the pre-camps once a year untill 2019 and have been trying to maintain their host town project by cooporating with Oripara Secretariat and other host towns nationwide. 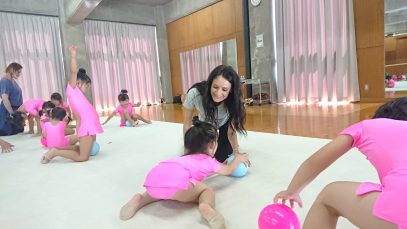 The host town project in Murayama City involves the entire city. The city raises funds from local campanies. The number of citizens are eager to take care of Burgarian athleets during the pre-traning camps.The supporters called “Golden Girls Fan Club”work as volunteers.Ｃultural exchange between citizens and athleets is always successful to strengthen their bond. The city also puts weigh on the legacy for the post Olimpics by establishing a rythmic gymnastics club team, renovating the civic gymnasium and hiring a Burgarian Sports Exchange Advisor for 2 year contract . 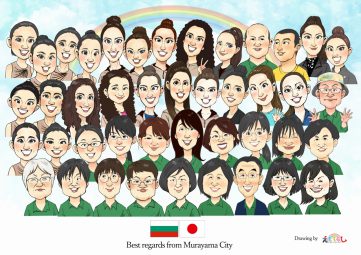 Most recently,the city implemented “Emotenashi”project, which was hospitarity of the portraits for a cultural event. The city enhances dissemination of information by utilizing official SNS suh as Facebook, YouTube, and Instagram. They are available in English, Burgarian and Japanese.

Kurume kimono maker to finish 213 global kimono by spring, making one for each country or region as an Olympic project