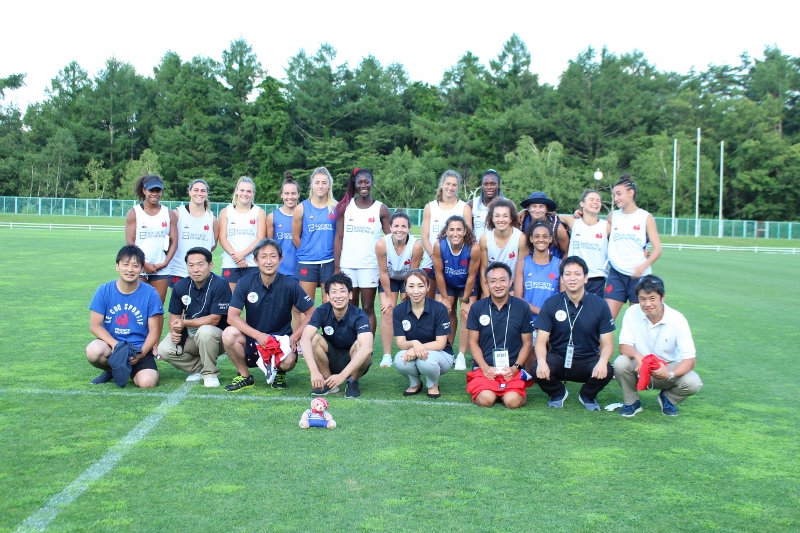 As the Tokyo 2020 training camp for the French female rugby sevens team, Fujiyoshida City established the preliminary agreement with the French Rugby Federation in December 2016. Following several visits and deliberations back and forth, the final agreement was finalized in March 2020. 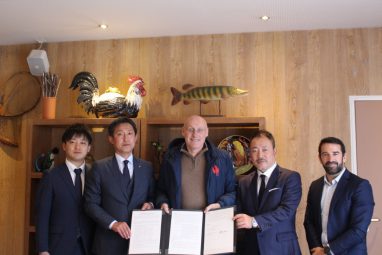 Unfortunately, not long after the agreement was signed, it was determined that the games would be postponed for one year. Undeterred, Fujiyoshida and the federation continued cultural exchanges via video and written correspondence. 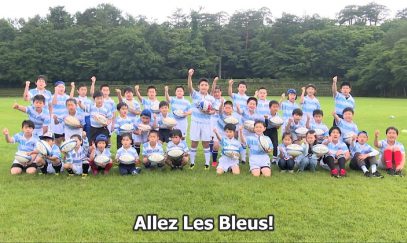 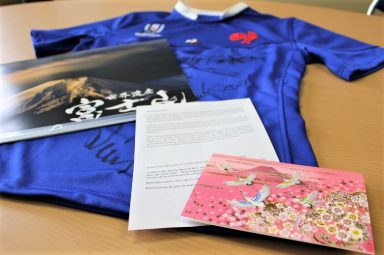 In response to the video, the federation expressed their gratitude and their excitement to come Fujiyoshida.

One year later.
The French Female Rugby Sevens arrived safely in Fujiyoshida and stayed July 11-26, spending valuable time leading up to the games. The French female rugby sevens had come to train in Fujiyoshida twice prior. However, due to concerns regarding COVID-19, this time the city was unable to plan the same level of exchange as previously and the team’s stay looked and felt quite different.
However, the city was able to provide alternative opportunities for engagement between the team and the local community. Through these opportunities local residents expressed their support for the team and excitement for the games. 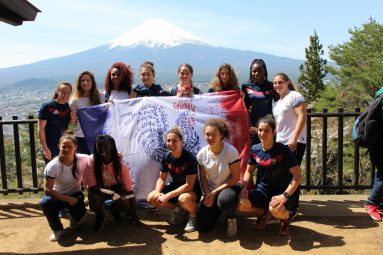 【2018：Public training and practice game with the Japanese national team】 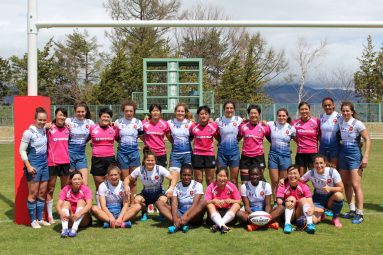 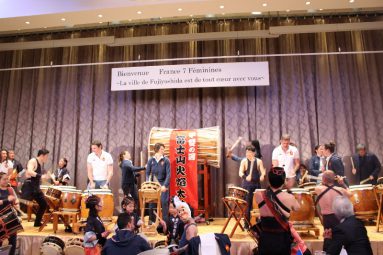 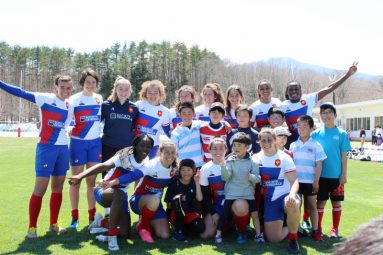 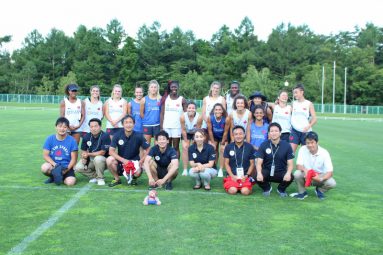 The next Olympic Games will be hosted in 2024 in Paris! Fujiyoshida City will continue exchanges leading up to the next games.