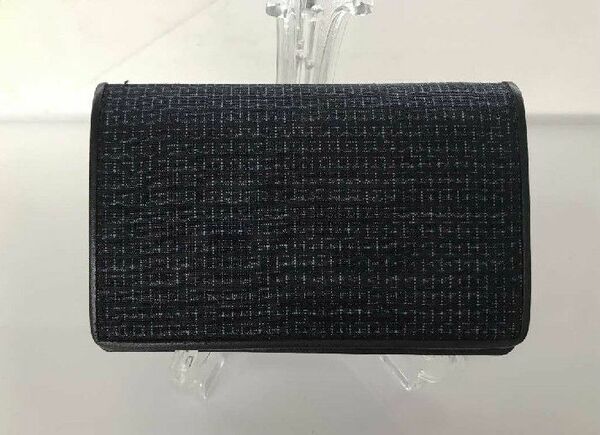 On January 30, the Tochigi Prefecture Industrial Promotion Section announced that Tochigi Yuki-tsumugi had been selected as one of the traditional crafts which would be presented to people involved in the Tokyo Olympics and Paralympics, such as International Olympic Committee (IOC) members and heads of state. Yuki-tsumugi was chosen as part of a project with the goal of promoting regional traditional crafts around the world during the Games. The present will be a Yuki-tsumugi card case, made in Oyama City.

The project is the Tokyo 2020 Games Souvenir Project, involving the 47 prefectures including Tokyo and the Tokyo Organising Committee of the Olympic and Paralympic Games. Based on proposals from each prefecture, a total of 95 items were decided on. From Tochigi’s neighboring prefectures, the selections were Kasama-yaki for Ibaraki and Kiryu-ori for Gunma.

The 95 items will be prepared for each of around 1200 recipients, wrapped in a furoshiki with an original design and presented along with cards explaining the historical cultural value of the items, and the techniques used to make them.

Yuki-tsumugi is officially designated by the Japanese government as a traditional craft. It is a luxury silk fabric with over 1300 years of history and an appealing soft texture. In 2010, it was added to the UNESCO Representative List of the Intangible Cultural Heritage of Humanity.

The Oyama City Industrial Promotion Section commented, “As this is also the tenth anniversary of Yuki-tsumugi being added to the List of the Intangible Cultural Heritage of Humanity, we are very happy. We are thinking of making the present orthodox and representative of Yuki-tsumugi, and will be discussing it with the manufacturers.”

The original Japanese article was carried on The Shimotsuke Shimbun on January 31, 2020. Foreign Press Center Japan is responsible for the English translation. This article may not be distributed, reproduced, or publicly released without the permission of its copyright holders.